I love New York, the culture and sounds that have come to us have been exceptional.  Many of the bands I’ve come to love over the years have roots there and many of the shows I dream of, have been played there. Here are three fantastic albums that have defined the city, the music and culture of the Big Apple.

For those of you who are “in-the-know,” you know that these rockers actually met and formed in Ohio. They started as a folky band dubbed “Unitard” and never really took off.  Blast forward to 2000, the band members transfer to NYU and become who they are now.  Karen O, Nicolas Zinner and Brian Chase have created some of the greatest pop punk anthem in the last 10 years.  Coming in on the heals of other trend-setters, The Strokes and White Stripes, the Yeah Yeah Yeahs have been crafting consistently strong tunes for years. They need to be mentioned when referring to the garage rock revival of the 2000’s.  Unfortunately the band hasn’t released and album for 5 years, we’ll see what may come in the future.

UK LP pressing. 2009 release from the New York trio, the follow-as much as 2006 s Show Your Bones. It s Blitz! was once recorded with Nick Launay (producer of YYY s 2007 Is Is EP) and longtime collaborator TV On The Radio s Dave Sitek. The album signals both a glance backward and a step forward for the Yeah Yeah Yeahs. Guitarist Nick Zinner had brought along an old keyboard he bought on eBay to work with all over […] 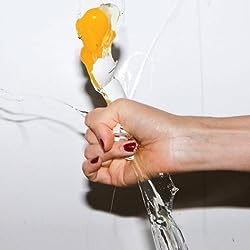 The Strokes are maybe the most hyped band of the age, next to the Velvet Underground.  The band doubled down on the attention gained in the early 90’s for fellow rockers “Oasis,” by reporters and critics in the UK. This overseas attention sent the local media into a frenzy, skyrocketing the band into the next decade with the launch of “Is This It,” in 2001.  Julian Casablancas, Nick Vaensi and Albert Hammond, Jr. saw success pretty quickly.

Is This It [Vinyl] 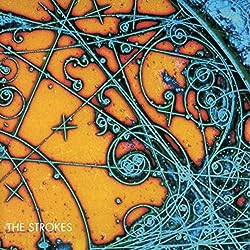 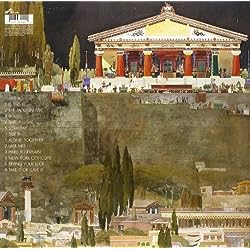 Starting in 1997, Daniel Kessler and Carlos Dengler recruited Paul Banks and by 2002 they formed Interpol with Sam Foarino on drums.  Signed to Matador records, Turn On The Bright Lights (still one of my favorite albums of all time) jumped out to a lead in the ratings of NME’s list of top releases. Interpol has subsequently seen nothing but success, travelling consistently to play music festivals.  Interpol has just released their latest album “Maurauder,” which is another masterpiece.  However for this list, I can’t help but include their first album, “Turn on the Bright Lights.”

Turn On The Bright Lights

Interpol’s vintage debut album now to be had on low value vinyl. 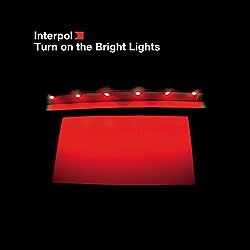 SYML LP out May 3rd

I Got Scared In The Summer Time by Law to Phx

Not My Mistake by Lydia Briggs

Our River by Michael Bernard Fitzgerald