Product prices and availability are accurate as of the date/time indicated and are subject to change. Any price and availability information displayed on [relevant Amazon Site(s), as applicable] at the time of purchase will apply to the purchase of this product.

Josh Ritter’s deluxe double-album re-issue of The Animal Years, the best-selling title in Josh’s catalog! Like Golden Age Of Radio and Hello Starling, The Animal Years has been drastically improved. The updated version now includes a BONUS cd, featuring Josh performing the ENTIRE ALBUM solo acoustic, plus four LIVE b-sides, and two videos. The acoustic album was recorded for this re-issue in 2008, and these recordings have not been previously released. Fans of Josh treasure the acoustic versions of his songs because they often provide a vastly different perspective on the music. The success of the two previous reissues is tangible proof of the demand. Both CDs are housed in a gorgeous tri-fold cardboard sleeve, with NEW artwork and fresh liner notes by Tom Ricks (Pulitzer Prize winning journalist; best selling author of Fiasco: The American Military Adventure In Iraq, and The Gamble: General David Petraeus and the American Military Adventure in Iraq, 2006-2008)

There are no reviews yet.

Be the first to review “Animal Years” Cancel reply

This site uses Akismet to reduce spam. Learn how your comment data is processed. 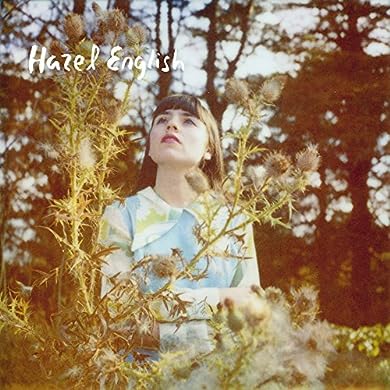 Just Give In / Never Going Home