Product prices and availability are accurate as of the date/time indicated and are subject to change. Any price and availability information displayed on [relevant Amazon Site(s), as applicable] at the time of purchase will apply to the purchase of this product.

US LP pressing. Six months of recording has led to the Flying Club Cup, an homage to Frances culture, fashion, history, and music. Two years ago, Zach Condon immersed himself in Balkan folk, absorbed sounds, scales, styles, and the sonic joys of a skeletally structured, cacophonic ensemble-and moved west, soaking up the likes of François Hardy, Charles Aznavour, and, most notably, Jacques Brel (a huge influence on both Scott Walker and Mark E. Smith), Condon has been articulating his conversational French. Most of the album was created at a nondescript Albuquerque office space, a.k.a. a Hawk and a Hacksaws practice room; Heather Trost plays violin and viola on three songs. Engineering and production assistance came from Griffin Rodriguez (A Hawk and a Hacksaw, Man Man) while additional recording was done with Owen Pallet (Final Fantasy) at the Masonic church studio owned by the Arcade Fire. Within the spectacle and intimacy of the Flying Club Cup, you can hear a love letter to the joie de vivre that defines our existence. Listen closer, and you also hear the emergence of a singular musical talent-Mr. Zachary F. Condon, at present living in Paris-unbounded by cultural borders and by where his heart.

There are no reviews yet.

This site uses Akismet to reduce spam. Learn how your comment data is processed. 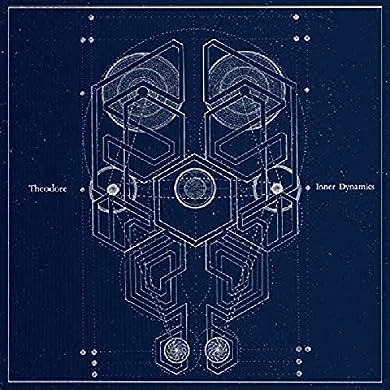